9.Usage: For Go Kart Use

10.Warranty: 1 year warranty for all kinds of products

Send email to usDownload as PDF 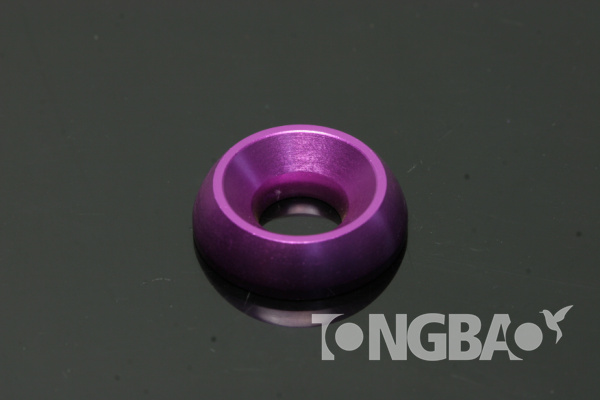 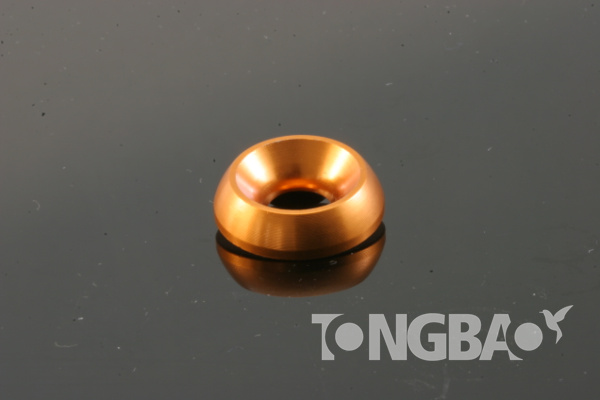 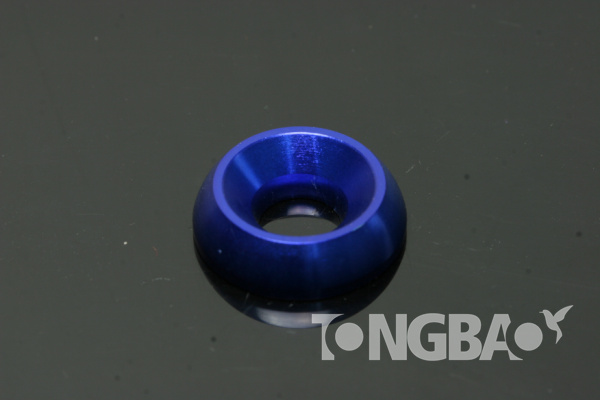 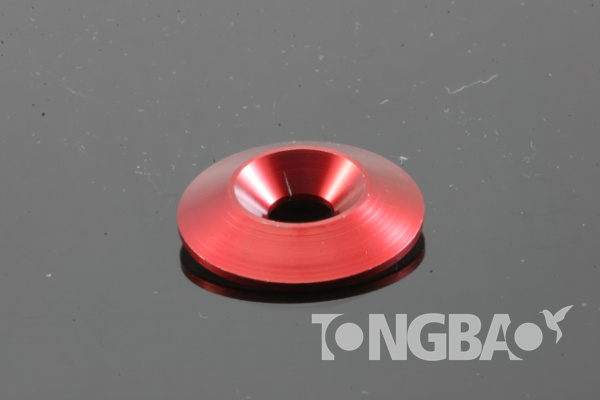 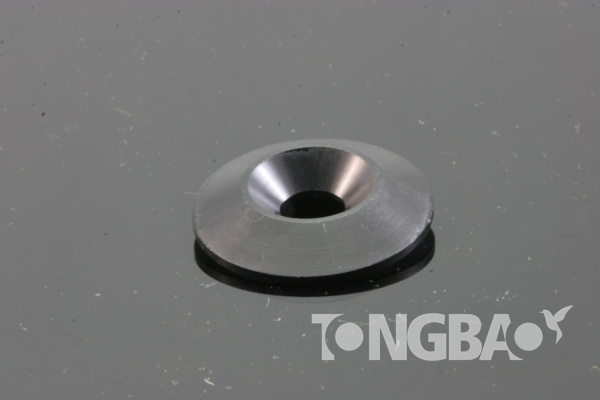 China automobile sports federation has the exclusive right to interpret this general rule.

1. Explanation of nouns- class: by vehicle cylinder capacity or by other standards.

- Registrant: an individual or group who is allowed to participate in a race and holds a racing licence issued by the national motor sports rights structure.

- Driver: a person who drives a vehicle in any race and holds a driver's license issued by his country's motor sports rights structure. If a driver participates personally in a go-kart race, he is also considered as a registrant.

- Event and time calculation:A race starts at the beginning of the first race and ends at the end of the last race.

A race starts at the beginning of the first race and ends at the end of the last race.

A game starts with an administrative check on the schedule, including the practice and play process, and ends at one point later in the following two restricted times.

- License: certificate of registration issued by the national motor sports authority to persons who wish to participate in a race and meet the rules. Licensees shall comply with the requirements of the international sports code.

- Speed race: a race in which the final place is determined by the speed.

- Track: the course the racer will travel.

- Start: the moment at which the start order is given by the referee or the starter to a single driver or several drivers starting at the same time.

- Stationary start: when the timing starts, the karts are stationary.

- Flying start: at the beginning of the timer, the car passes the starting line at high speed. This start is only used for timed practice.

- Travelling start: low speed sort start for racing cars. The starting order is given only if the starter considers the speed, formation to be acceptable and the car is not accelerating in front of the yellow line.

- Starting and finishing line: the starting and ending control line in a timed or timed race. 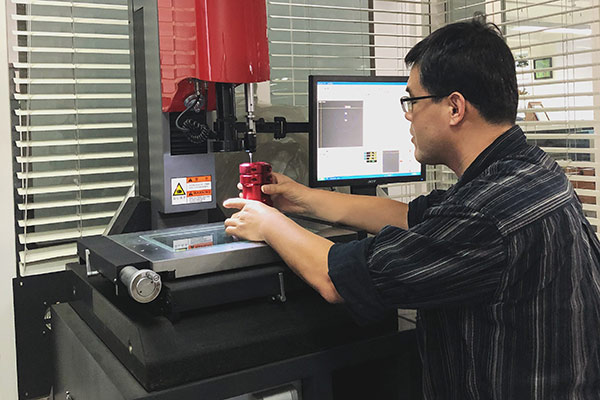 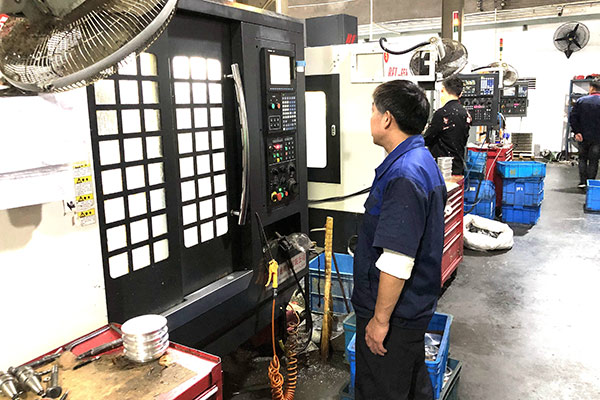 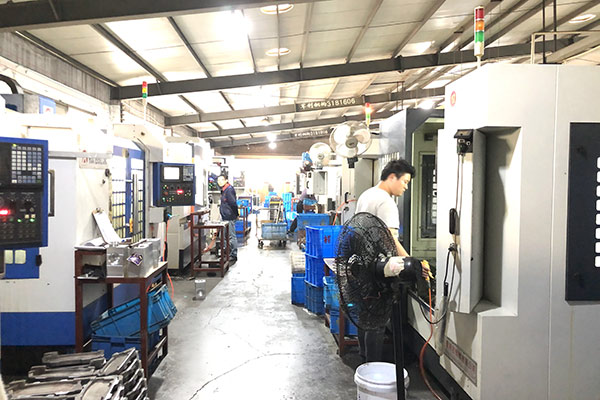 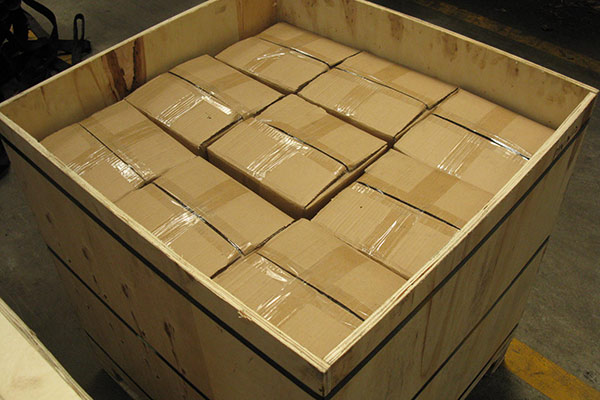 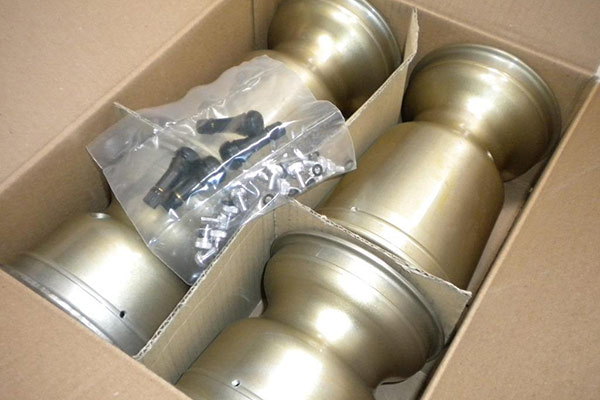 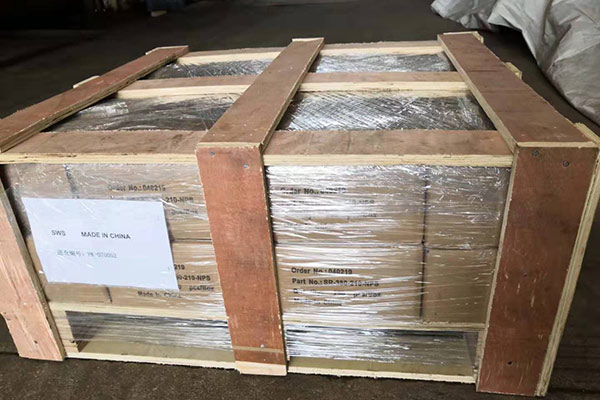 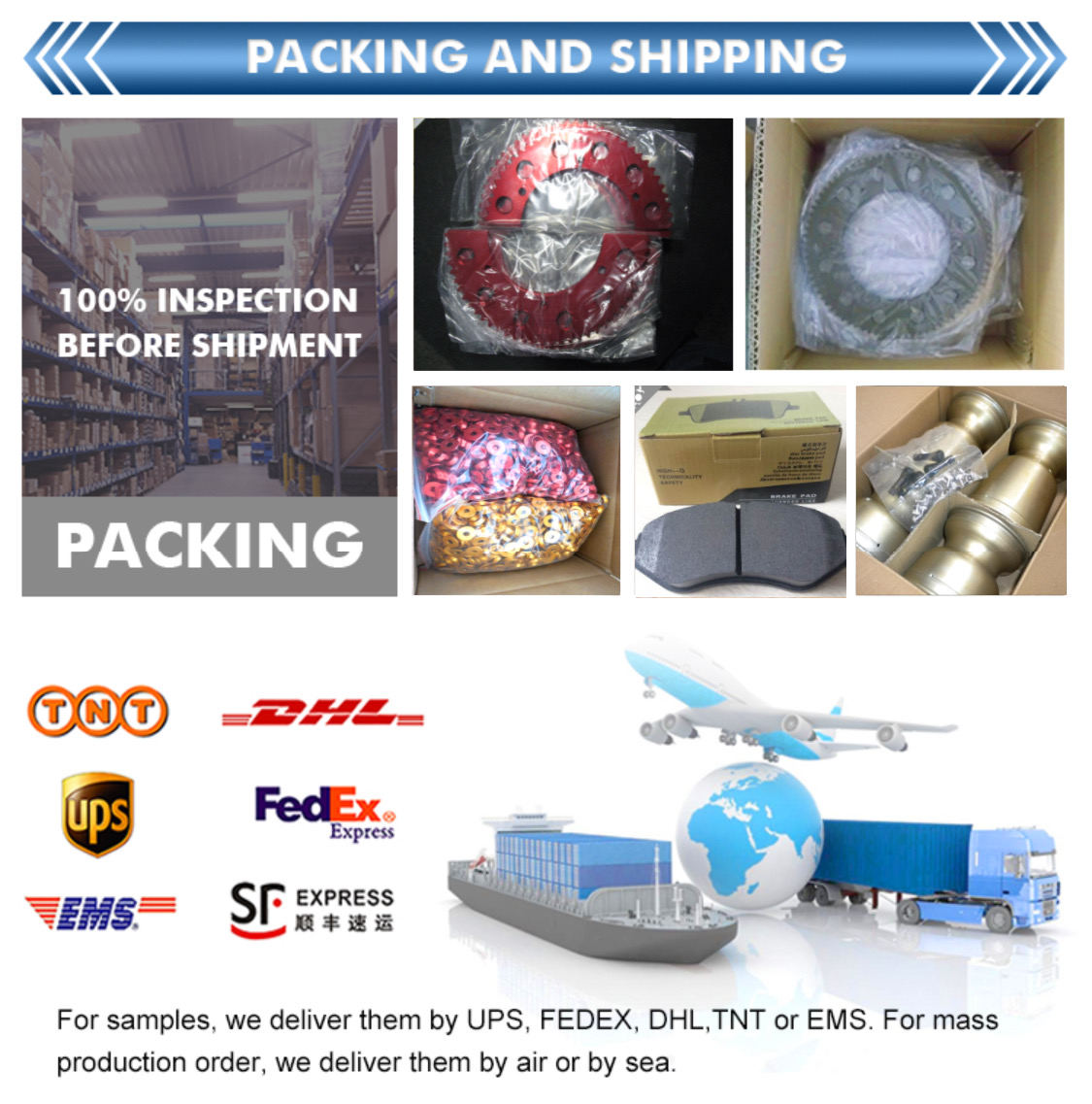 1) How sure your goods’ standard quality?

All of our products are made under the system ISO9001,and our QC inspects each shipment before delivery.

Generally, we pack our goods in carton and pallet. If you have legally registered patent, we can pack the goods in your branded boxes after getting your authorization letters.

3) Can we print our logo on the product ?

Of course, we can do it. Just send us your logo design·

4) Do you accept small orders ?

Yes. If you are a small retailer or starting up business, we are definitely willing to grow up with you. And we are looking forward to co-work with you for a long term relationship.

5) How about the price? Can you make it cheaper ?

We always take the customer’s benefit as the top priority. Price is negotiable under different conditions, we are assuring you to get the most competitive price.

6) Do you offer free samples ?

A 5Stars Review = A Free Sample

It’s appreciated that you could write us positive reviews if you like our products and service, we will offer you some free samples on your next order.

7) Do you accept Customization ?

Yes,we can do OEM and ODM for our customers.

8) What are your payment terms ? any third party payment ?

9) How about your delivery time?

A: Generally, it will take 3 weeks after receiving your advance payment. The specific delivery time depends on the items and the quantity of your order.

You could directly send us inquiry to any of our sales representatives to get detailed order information, and we will explain the detail process. 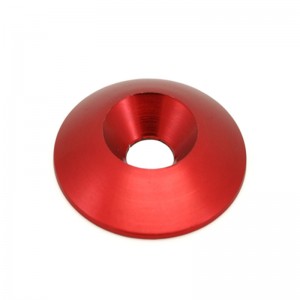 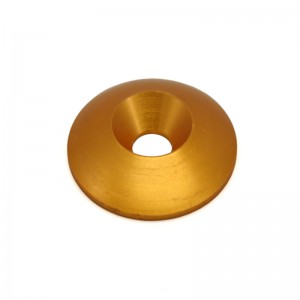 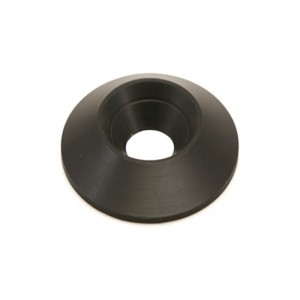